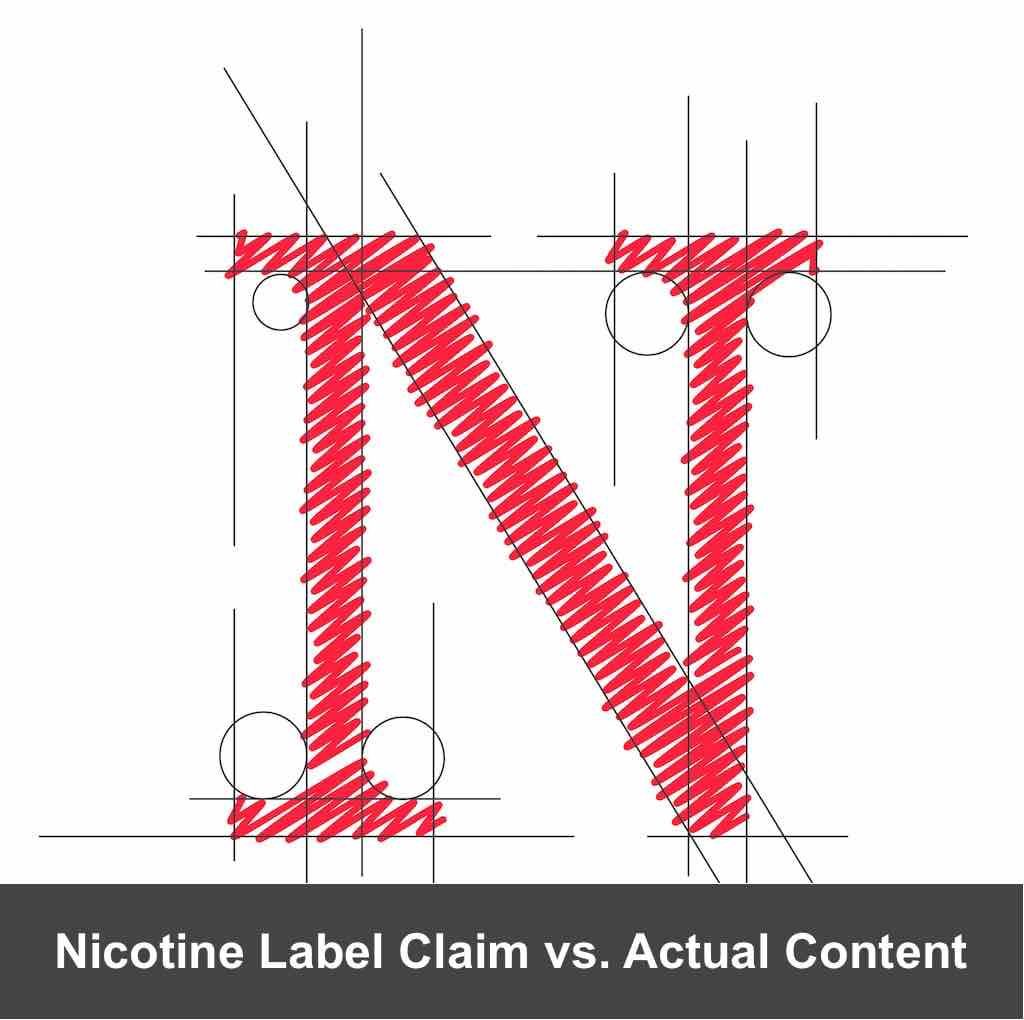 Nicotine Label claim vs. Actual content
- , by , in E-liquid & E-cigarette, Comments off

In August 2015 we published a post on this topic and the EU manufacturing standard.  In the post we discussed the nicotine concentration limits that are described in the available experimental standards and how a decision would be made as to what should be the acceptable limit across the EU.

This was indeed discussed by the authorities in November 2015 and the limit of +/- 5% was favoured by the majority of Member States. This outcome will inform the final decision on the acceptable limit in the EU manufacturing standard.

We have recommendations for e-liquid manufacturers. They include:

Determining the shelf life (expiry date) of both e-liquids and devices is also likely to form part of the EU manufacturing standard.

If you wish to learn more about the topics discussed above and other ways producers can prepare early and benefit from the cost savings that come with early preparation please contact us.

E-liquid Manufacturing Standards in the US

We expect to see a similar official standard developed for the US. However, the acceptable limits for nicotine and other chemicals are likely to differ from the EU standard. We know this because we understand the differences in manufacturing standards of medicines between the EU and the US. Please contact us for more information on the developing US standards.

Note: it may transpire that a +/- 5% limit is not suitable for e-liquid manufacturing. After all, this is the limit applied to pharmaceuticals and e-liquids are not medicines. As a result, a broader limit such as +/- 10% may eventually be chosen for the EU standard.

About author:
Prev
Next