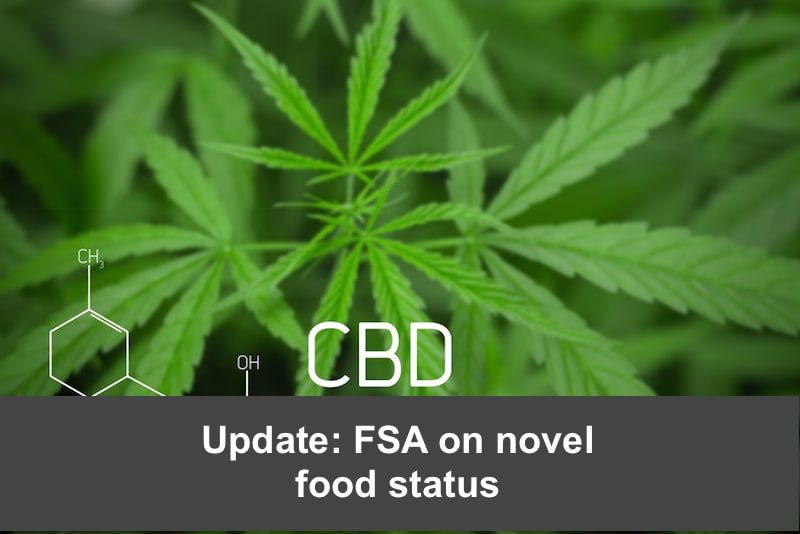 Despite the fact that UK is no longer a member of the EU, the Food Standards Agency (FSA) have announced a deadline for the CBD industry to comply with EU regulations relating to novel foods.

In an email to industry players, the FSA said:

“Having considered the many issues at play, the FSA has set a deadline of 31 March 2021 to submit, and have validated, your [CBD] novel food authorisation applications.”

No change to FSA position on CBD

Last year, the FSA declared that they accepted the categorisation made by the EU authorities: that CBD is a novel food and should be regulated as such. And even though the UK is no longer a member of the EU it appears from this latest announcement the FSA’s position has not changed.

A deadline of 31st March 2021 gives businesses just over a year to not only prepare a dossier and submit their dossier but get it validated by the authorities – so time is tight!

Without a validated (or approved) application, a product cannot be marketed or sold after this date. 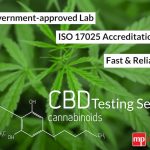 What else does the FSA say?

The email from the FSA goes on to say that for products that were on the market before 13th February businesses can continue to sell (until the deadline) without a validated or approved application. But crucially, from today no new products can be marketed without an approval:

“This deadline of 31 March 2021 applies solely to novel CBD products such as extracts that are already on the market prior to today [13th February 2020] and does not include products not yet on the market. This means no new CBD extract or other novel products will be allowed on the market without having the appropriate authorisation.”

The FSA warn that those businesses who do not seek a novel food application risk having their products seized from the shelves.  In the email, the FSA states:

“After 31 March 2021, only products which have a fully validated application will be allowed to remain on the market; all other novel CBD products will be removed from sale.”

What about Brexit? Didn’t we left the EU and its laws?

You may wonder why if we have officially left the EU why has the UK authority not discarded the EU’s categorisation of CBD as a novel food. The absence of the word Brexit is glaring – we can only assume that ‘Having considered the many issues at play’ Brexit was probably one of those issues.

Concern for safety (and laws)

The reasons for maintaining their position: that CBD should be regulated by novel food regulations despite the UK leaving the EU appears to be about safety and laws. While CBD itself is generally regarded as safe and well tolerated in humans, the preferential position of regulatory bodies tends to be one of caution. There is also the matter of the need for regulatory alignment with the EU after the transition period (31st December 2020) which forms part of the negotiation with the EU to potentially to reduce the tariffs on UK imports/exports.

With little enforcement of novel food regulation to date, the latest press release by the FSA could be a warning shot across the bow. While the FSA appear to take a tough stance now it is unclear how effectively they enforce the regulation come March 2021.

Press release by the FSA can be found here.